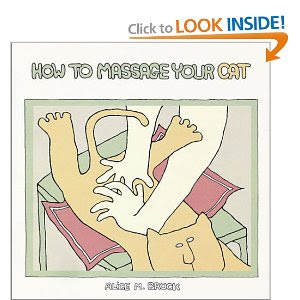 My take on L.A. Noire

I just posted my thoughts on L.A. Noire over at TL;DR. If you're interested in the game, feel free to have a look for yourself....
Posted by Lord Bling at 9:24 AM No comments: